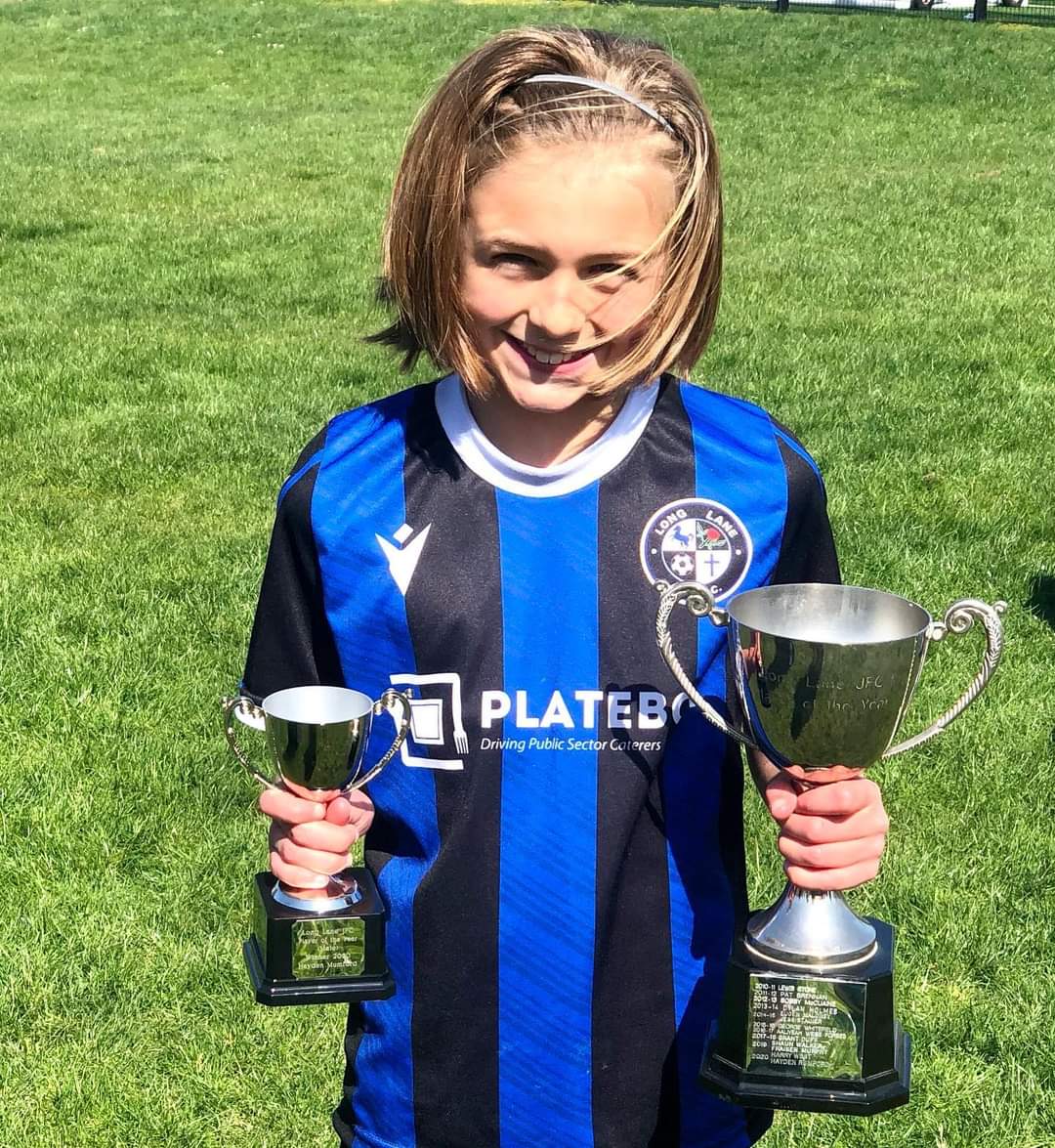 Long Lane Lions, which recently named Hayden Mumford (under 9’s) as their player of the year, makes up part of Long Lane JFC, a charted standard club recognised by The FA, comprising over 40 different teams and more than 350 players.

The club, which is also a registered charity, has a rich history dating back to 1981 and has since developed its facilities into some of the best in the southeast.

During the London 2012 Olympics, the club was chosen as a training facility and hosted many of the world’s best footballers.

Emma Watkins, divisional business director, Platebox, said: “We are proud to sponsor Long Lane Lions for another year as we know the value that sport and physical activity has on the wellbeing of young people.”

Tevin Tobun, CEO of GV Group, the parent company behind Platebox, said: “As a company, we believe in and are proud to be able to support grassroots football as part of our impact on the wider community.  “Although a lot of supporters are missing games due to COVID restrictions, we are looking forward to welcoming fans, parents and children back to cheer on the next generation.”

No comments by Arnold Sarfo-Kantanka